School Of Dentistry Studies Link Between Oral Health And Memory 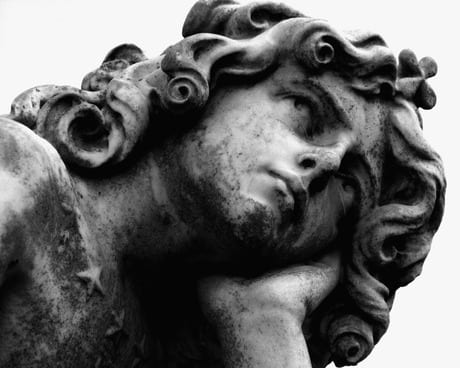 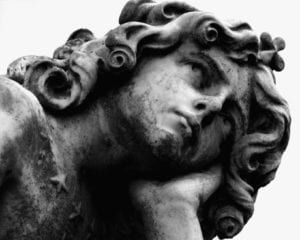 Dentists have warned for years that keeping your teeth brushed and flossed can drastically cut down on gum disease, as well as reduce the risk of heart attack and stroke. Now, researchers at West Virginia University have found a clean mouth may also help preserve memory.

The National Institutes of Health (NIH) has awarded a $1.3 million grant over four years to further build on studies linking gum disease and mild to moderate memory loss.

“Older people might want to know there’s more reason to keep their mouths clean — to brush and floss — than ever,” said Richard Crout, D.M.D., Ph.D., an expert on gum disease and associate dean for research in the WVU School of Dentistry. “You’ll not only be more likely to keep your teeth, but you’ll also reduce your risk of heart attack, stroke and memory loss.”

Crout will share the grant with gerontologist Bei Wu, Ph.D., formerly of WVU and now a researcher at the University of North Carolina; Brenda L. Plassman, Ph.D., of Duke University, a nationally recognized scientist in the field of memory research; and Jersey Liang, Ph.D., a professor at the University of Michigan. Wu is the principal investigator.

The team will look at health records over many years of several thousand Americans.

“This could have great implications for health of our aging populations,” Crout said. “With rates of Alzheimer’s skyrocketing, imagine the benefits of knowing that keeping the mouth free of infection could cut down on cases of dementia.”

The research builds on an ongoing study of West Virginians aged 70 and older. Working with the WVU School of Medicine, School of Dentistry researchers have given oral exams and memory tests to 270 elderly people in more than a dozen West Virginia counties.

Funded by a $419,000 two-year grant, they’ve discovered that about 23 percent of the group suffers from mild to moderate memory loss.

A blood draw is also part of the study for research subjects who agree.

“If you have a gum infection, you’ll have an increased level of inflammatory byproducts,” Crout explained. “We’re looking for markers in the blood that show inflammation to see if there is a link to memory problems. We’d like to go full circle and do an intervention — to clean up some of the problems in the mouth and then see if the inflammatory markers go down.”

Researchers don’t yet understand whether microorganisms in the mouth create health problems or whether the body’s inflammatory response is to blame. It may be a combination of both. Researchers also don’t know much about mild to moderate memory loss, even though the connection between severe dementia and gum disease is well-known, Crout said.

In the future, dentists may routinely administer memory tests to their older patients, he said.

“A dentist may see a longtime, older patient with an area of the mouth that’s showing signs of inflammation because of not being properly cleaned daily,” Crout said. “Many times we as clinicians, however, don’t think of this as due to a memory problem. The patient may not be flossing or brushing properly as we have instructed they should. But this research indicates that the problem may be due to memory loss as opposed to noncompliance.”

Daniell Mishaan, D.M.D. is a dentist in the Garment District in midtown Manhattan. He serves patients from all over New York City and is open Sundays for all patients including emergencies.